This project will outline the evolution of the EU asylum policy and assess the various attempts to develop a Common European Asylum System CEAS and its compliance with international human rights standards IHRS, inter alia the Geneva Refugee Convention and the ECHR. 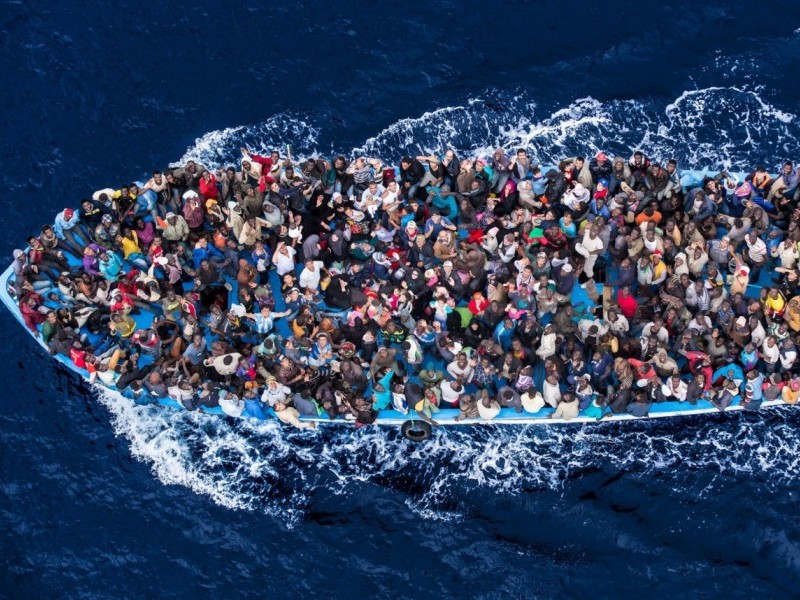 A key challenge to the EU stems from the progressive rise of migration/refugee flows in the Mediterranean. To manage this, from the 1990s on attempts have been made to develop a common European policy.

However, the limited outcomes and the paramount principle of State sovereignty have hampered the realisation of a Common European Asylum System.

This research aims to trace the evolution of the EU asylum policy and assess the various attempts to establish a Common European Asylum System against the backdrop of international human rights standards. In the light of the foregoing, the basic tenets of international refugee law, namely asylum, non- refoulement, and persecution will be explored and the developing Common European Asylum System will be assessed, in order to understand the EU compliance with the 1951 Refugee Convention and other international human rights law instruments.

The research will illustrate the differences and similarities among the international law system and the European legal order and it will critically analyse the possible necessity to open the door for a re-evaluation of:

(1) the right of asylum, taking into account the European peculiarities, and of

(2) the manner in which EU asylum law and international human rights law can be interpreted to protect some of the most vulnerable groups in society, such as asylum-seekers.

One of the main challenges of this research will be whether there is a need to encourage a new interpretation of the right of asylum within legal scholarship that could significantly change practitioners’ and NGO perspectives on asylum-seekers’ rights. 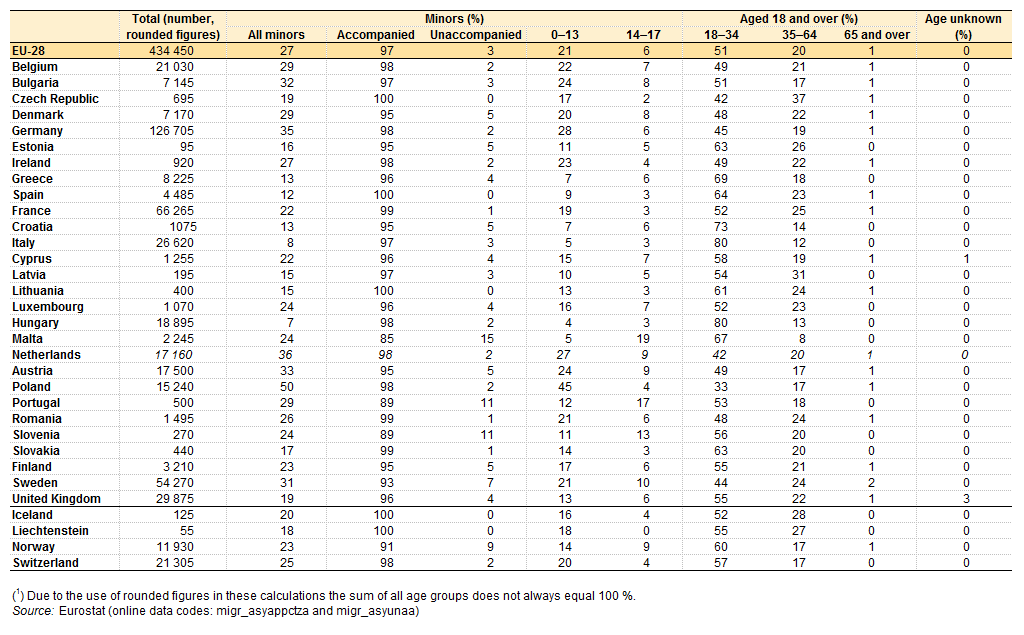 Number of (non-EU) asylum applicants in the EU and EFTA Member States, by age distribution, 2013

Other research in Migrant and refugee rights

Gender-(in)sensitivity in the European asylum procedure

REFUFAM – The Integration of Refugee Families in Belgium