Many laws are said to have a chilling effect on freedom of expression, and this chilling effect, at its very simplest, is where individuals choose to self-censor due to a fear of punishment. Chilling effect reasoning crept 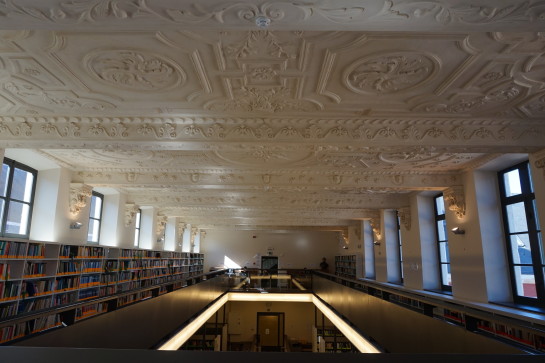 into European Court opinions partly through US-educated counsel drawing upon first amendment principles in their arguments before the Court. This lead to a rapid growth in the development of a European chilling effect doctrine in the past decade, including some of the Court’s most seminal free expression opinions.

However, while there has been much scholarship on the chilling effect in the US, there has been a notable absence of academic treatment of the European Court’s doctrine. This has arguably resulted in the doctrine being applied in a somewhat unprincipled and unpredictable manner, as the Court is to some extent blind in its development. Therefore, the purpose of my doctoral dissertation is an attempt to bring some semblance of coherence to the chilling effect doctrine, and provide some future guidance for the European Court.