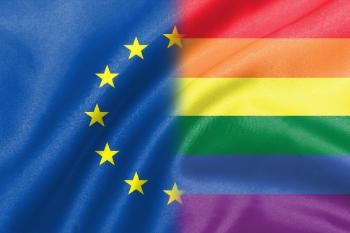 Human rights have been interpreted to allow them to remain current and practical – dynamic interpretation – in a world that differs greatly from when they were first drafted in treaties. The European Court of Human Rights (ECtHR) has developed its own dynamic approach to interpreting the European Convention on Human Rights (ECHR).

The concern with this dynamic approach and the ECHR is that the ECtHR has set no clear path on how it is used when facing morally and culturally sensitive rights such as Lesbian Gay Bisexual Transgender (LGBT) rights. This is particularly the case for same-sex marriage which has drawn much criticism from proponents and opposition alike. Europe’s division on this issue only serves to threaten the ECtHR’s legitimacy as its judgments reflect a disconnect between progressing human rights standards and obeying traditional moral and ethical concerns.

This PhD will first analyse two groups of ECtHR cases, one is a broad examination of LGBT rights and the second (its subset) – the specific right to marriage for same-sex couples; and how the ECtHR used its dynamic approach in its reasoning in each different group of cases. The next step looks outside the legal sphere to see what other factors influence the ECtHR according to other stakeholders. The goal is to understand where the ECtHR is heading in relation to LGBT rights and what elements should same-sex marriage proponents take into account for future litigation.