The proposed research on land rights for women intends to investigate the gender bargaining pattern in Nyagatare, Eastern province of Rwanda, in the context of the household in depth and at the community level. Furthermore, it will analyze how this gender bargaining concept is approached by the Abunzi committee, the local judicial forum. 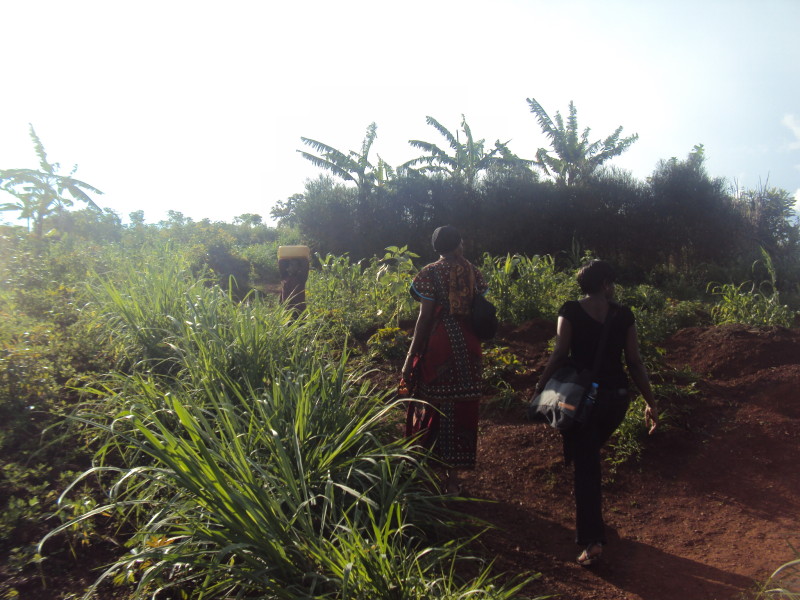 To say that access to land is one of the most important conditions for the empowerment of Sub-Saharan African women, would be an understatement. The cultivation of land is one of the main sources of income and economic wealth depends strongly on a well-elaborated and secure system of land tenure. However, developing and protecting land rights for women in mainly male-dominated societies is a challenging and long-term work. Even though law initiatives may guarantee a de jure equal access to land for women, the outcome highly depends on the way the culture-bound relationship between women and men is constructed. In addition, the notion of legal pluralism adds a dynamic variable to the bargaining space that regulates land access.

Female land tenure in Rwanda is equally influenced by a gender bargaining pattern. According to customary law, Rwandan women can only rely on indirect land access through their relationship with men. Even though the creation of formal female land rights meant a big step forward, further research is necessary to evaluate the interplay between the legal spheres from a gender perspective in order to improve women’s access to land. 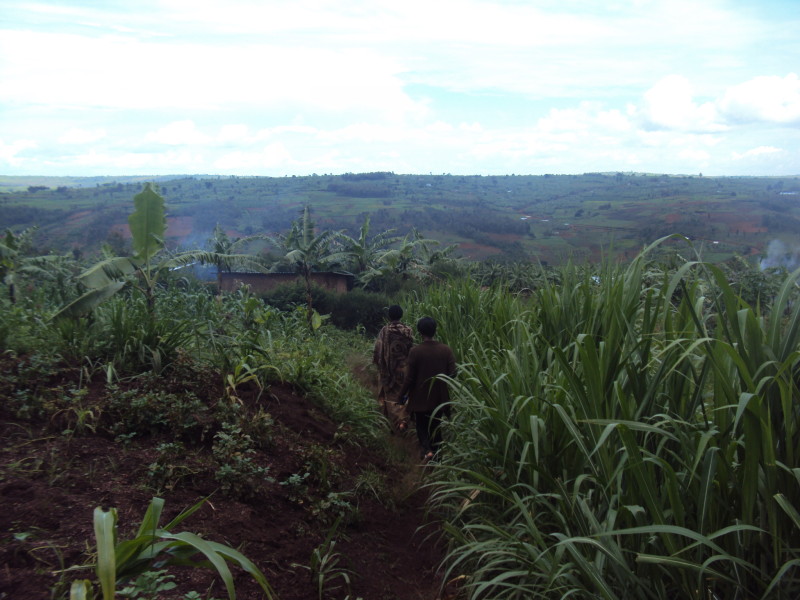 Extensive field research in Nyagatare district (Eastern Province of Rwanda) will provide an insight on the factors that influence the gender bargaining pattern that is linked to land issues. Furthermore, the functioning of local dispute fora will be scrutinized to map the negotiation and resolution mechanisms that deal with gender bargaining conflicts over land rights.