The Application of Islamic Law in Greece: Respect of Diversity or Violation of Human Rights? A resolutive approach

This research studies the application of Sharia in the Greek legal order as an issue of possible breach of human rights. It investigates potential ways of reconciliation of the conflict between Islamic law and human rights in the case of Muslim/Turkish minority of Western Thrace.

Over the last years there has been an extensive debate on whether Islamic law should be afforded recognition in the European legal orders. In this controversial environment, Greece constitutes the only European state that accommodates officially the 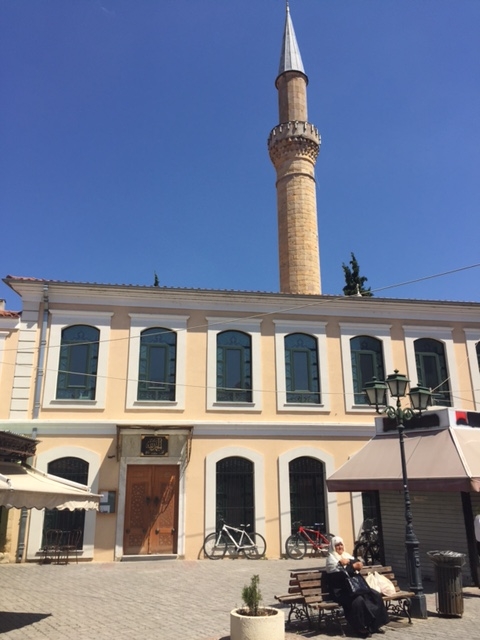 application of Islamic law. While being an instance of official legal pluralism, it is widely considered as a manifestation of freedom of religion for the Muslim/Turkish Minority of Western Thrace.

A sui generis Mufti jurisdiction consists the cornerstone of this religious order and the regulatory instrument of family and inheritance relations of the members of the minority.However, this normative structure has been repeatedly criticised for being an out of date discriminative regime, failing to promote gender equality, fair trial standards and the best interest of children. Nevertheless, the existing literature concentrates mostly on the documentation of the possible human rights violations. 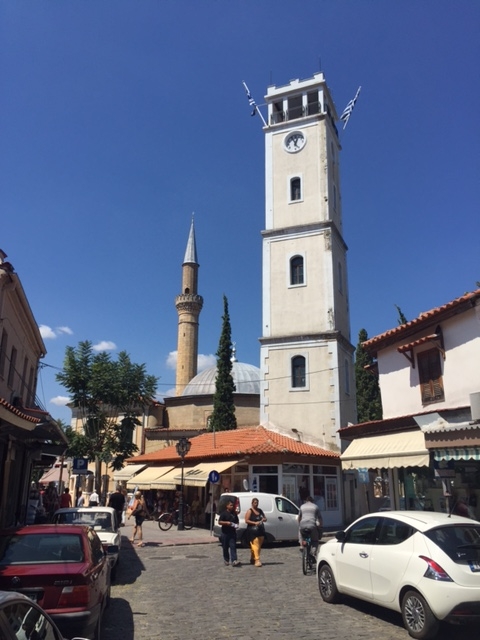 estigates the application of Islamic law in Western Thrace under the light of the international obligations of the state. It seeks to answer on how policy, law and legal practice, in the admittedly politicised confines of Western Thrace, can address the existing challenges in ways that conduce to an increased protection of human rights. Is the abolition of Sharia the best option for the protection of Human Rights or is it possible to equilibrate the much debated conflict between the Islamic traditions and the principles of Human Rights in the case of the Muslims of Western Thrace? Towards this end this project combines legal and socio-legal research methods while it brings the agency of the actors to the forefront.

Other research in Rights of ethnic, cultural and religious minorities

‘Invisible rights and the importance of casting the net wider